Mary Shields, Founder of Shields Design Studio, is proud to introduce the first of her children’s historical novel series, Barnicle and Husk! The children’s book will be available at the P400 tent at the 2017 Waterfront Festival on Saturday, August 26th in Plymouth, MA from 12-2pm. A portion of the proceeds of the book will go to P400. 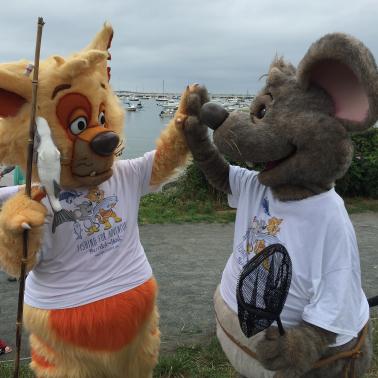 The first book in the series, Barnicle and Husk: The Adventure Begins, is about two unlikely friends who decide to travel the world. It takes place in 1620 when Barnicle, a crafty cat, sails with the Pilgrims from England to the New World on the Mayflower.

Running Deer is a young Wampanoag girl living in a village that is close to where the Mayflower finally lands. One day, she rescues an orphaned field mouse named Husk and teaches him the ways of her people.

Husk is very happy living with the Wampanoag and has never thought about leaving. But then he meets Barnicle and everything changes!

Be on the lookout for the Barnicle and Husk characters. You just might see them at events, school readings, or even just strolling down the streets of Plymouth.

Barnicle and Husk: The Adventure Begins will be sold for $12.95 and can be purchased here http://sdppublishingsolutions.com/bookstore/barnicle-husk-the-adventure-begins/. A portion of the proceeds of the book will go to Plymouth 400. 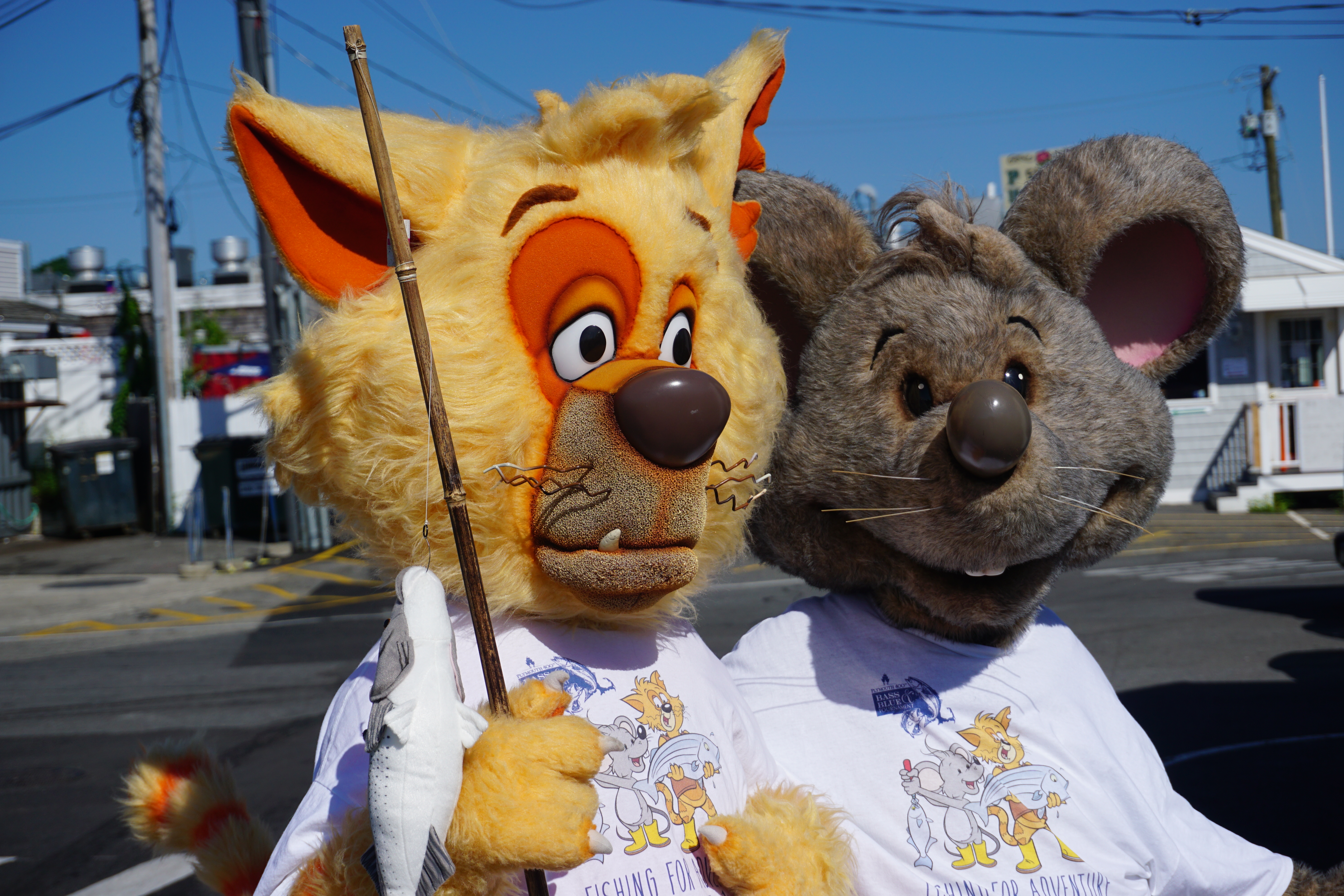